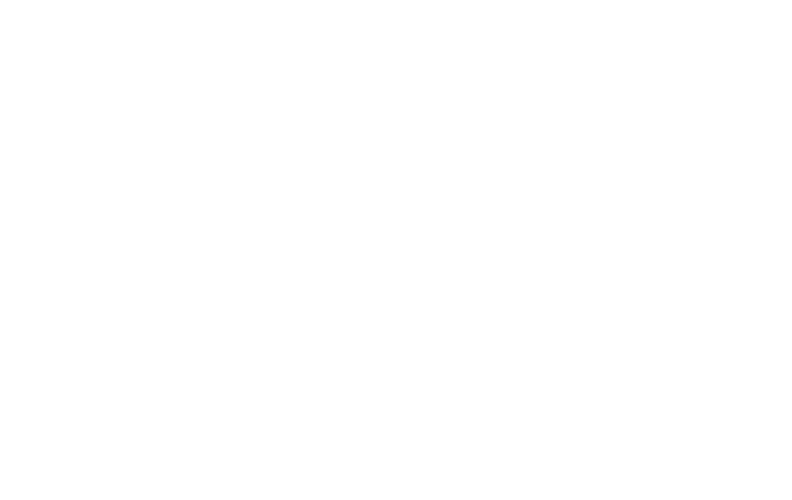 The ancient techniques of basketry pre date those of pottery and some textile weaving, and have been used to make many other things beside baskets. Initially woven items were influenced by tightly woven birds’ nests. Many nests are extremely tough and can carry a large amount of weight. Next time you see a birds nest abandoned, take a closer look to appreciate its structure.

Since then we have discovered many materials and understood their different qualities for weaving. A vast range of materials have been used to create woven baskets and woven items. Willow is my chosen media, it is commonly referred to as a baskets makers friend; flexible, tough, responsive and quick growing.

Collecting the willow was men’s work, in the 1800’s this was done by boat. They would laden the boat so high with osier (willow) that the steer man could not see and had to take instruction from a man seated upfront.

Others transported their willow by horse and cart loaded very high.

In the 1900’s much evidence proves that stripping willow in this area; including Spalding and Farndon was a job done by women and children. It was often a rustic scene to see them lined up hand stripping the willow for extra pennies.

By 1928 a machine had been designed to do this. The principle of working was exactly the same as by hand only the trouble of splitting or crushing the rod had been completely overcome by the machine. A 13 year old boy could easily work it. Instead of one rod being peeled at a time, bunched of 30 to 150 rods could be done together.

Stripped willow was called buff willow; it got its name from workers urinating on the willow before stripping it. It was believed that the additives in the urine gave the rods their glossy colour. Strangely enough when they used water they achieved the same results. We can thank John Marshall of Sutton on Trent for this name!

Boiling was another process for the willow. The colour from the bark would stain the rods during this process, after which the bark would be removed to reveal dark, rich colour willow. This was a job done by mainly women, after boiling the willows overnight, women would arrive and stand on planks to pull the willow to the sides of the boiling tanks with an iron hook. They stripped off the bark, while the willow was hot. The only protection they had was old rags, wrapped around their fingers. The shed smelt from the damp warm bark.

The depression of the 1920’s and large scale imports of foreign basketry led to difficult times and following this and end came to Lincolnshire’s biggest basketry business, Harrison’s of Grantham. The company had impressive premise in Grantham, Bourne and Watergate in Sleaford. The Factory there was knocked down and is now a supermarket car park. Harrison has a willow named after him Salix Hattisoniana.

Cyril Wakefield born in 1925, still lives in Saxilby. He began making baskets in Boston for agriculture. Following a stroke he retired in 1997, his tools were presented to the Museum of Lincolnshire Life. Charles used mainly willow from Somerset but also grew his own willow at his over grown willow holt next to his home.

Many businesses from Lincolnshire and Nottinghamshire have ended similarly to Cyrils. Here is a list; the largest manufacturer in Britain; Mills of Southwell and Newark, Scuttle maker; The Beestones of Blyth, Skep maker; Rawson of Elston, Belgium maker; Emile Janssens of Newark, the last full time basket maker of Nottingham; Harry Summers of Sutton on Trent, 24th member of the Roulstone family to make baskets; The Roulstones and Albert Newton.

Little remains of Nottingham and Lincoln’s willow growing and basketry industry. Records have been found from 1841-1901, where both counties shared their skills and knowledge together.

Today the main willow growing area in the UK is Somerset. The withy beds as they are known and the basket making workshops are much of their culture and heritage. You can now visit and experience willow first hand and appreciate what was once a world of wicker.

Search
Categories
Recent Posts
Our Services
Get in touch